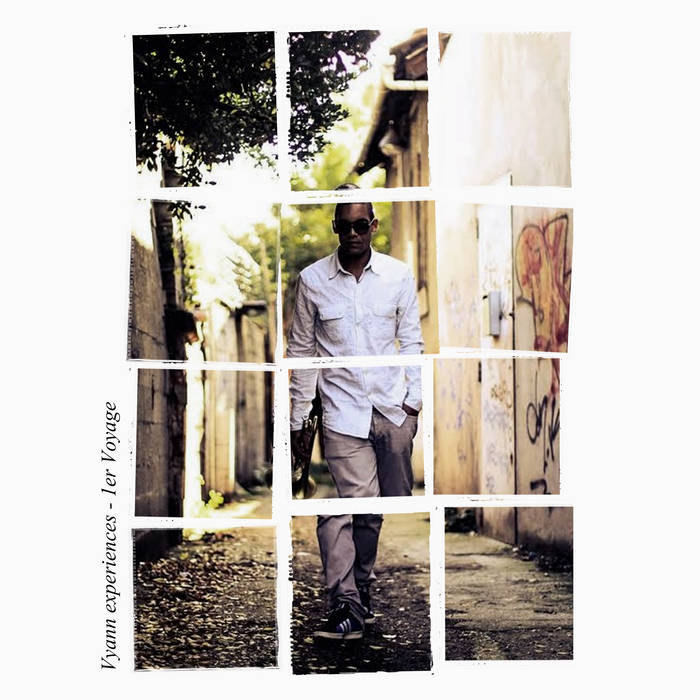 Vyann Experiences are a Paris based musical collective consisting of Viane M (Horn & Production), Jalal (Producer), Daaf (Vocals), Deeway (Vocals), Florent Pelissier (Jazz pianist), Zrink, The Soulchimiste, Christophe (Guitarist) and Stéphane D. They are most certainly a diverse group of individuals who have various backgrounds and influences. From not only Jazz but Soul, Neo-Soul, Rock, Hip Hop and other styles of modern electronic music.

They are very much inspired by legendary Jazz artists such as Miles Davis, Herbie Hancock, Donald Byrd, Charlie Parker etc. They fuse this with more modern Hip Hop and Neo Soul influences from artists like the late J Dilla, Erykah Badu, D’Angelo, Soulquarians and such. The collective definitely have their own style to merge with all those influences too however.

1er Voyage is their debut Collective Resonance release and is currently exclusive to Bandcamp. However, we plan on putting out more official releases with them in future. We are even thinking about distributing 1er Voyage on a larger scale and possibly making some vinyl copies available at a later date.

All Music By Vyann Experiences