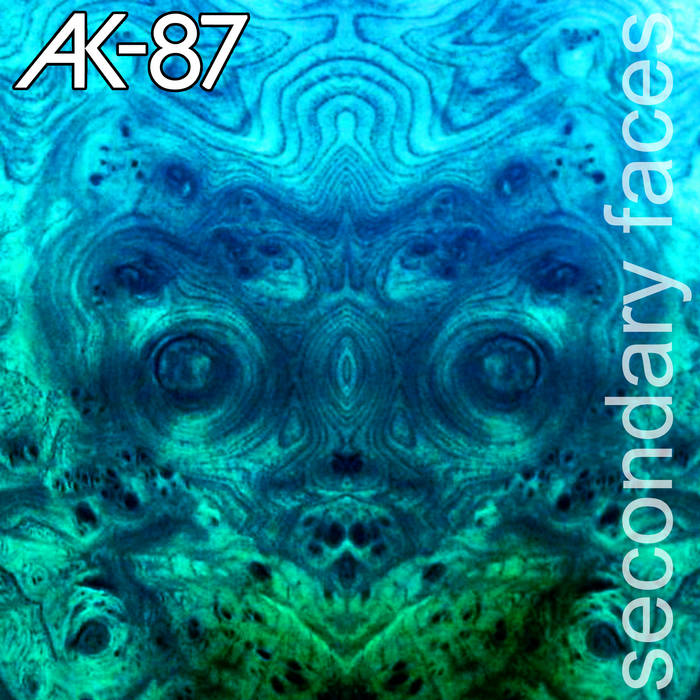 The Secondary Faces EP from North Carolina based electronic producer/beat maker AK-87. This is his first release with Collective Resonance. We originally planned to put this one out early August 2013 but he was eager to get it out there to the world and to be heard. So we have dropped it early.

It will also be available for streaming and purchase from various online platforms in early August. These include iTunes store, Amazon, Juno Download, Beatport, Virgin Media, Spotify and so on.

AK-87 treats us all to some nice abstract, atmospheric, synth heavy, electronic, experimental style beats on this new EP of his. Malt Licorice features North Carolina based MC RhetoricJams. Laying down some rhymes over a bass heavy beat with an attitude.

That is pretty much all we have to say about Secondary Faces for now folks. Please do check it out, don't hesitate to support and buy a download and/or spread the word about it if you like what you hear.